Dynamic and young, with a promising future, Turkey is the natural bridge between East and West. Founded in 1923 the Turkish Republic is confidently progressing towards being the leader of emerging economies with its 75 million young and industrious brains, numerous universities, vast natural resources, mild and inviting climate and geography for the fast growing tourism industry.

The City of Istanbul 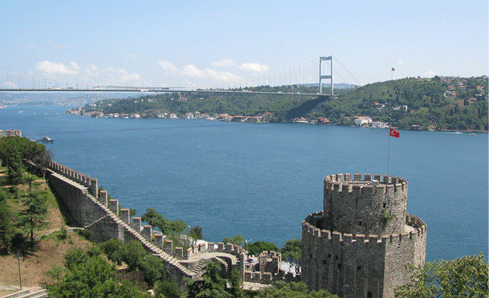 Perhaps more than any other city in the modern world, Istanbul embodies the ideal of unification. Somewhere beneath the magnificent waters of the Bosphorus, Europe and Asia meet, making Istanbul the only major city in the world that links two continents and many cultures and religions.
There is, of course, far more than geography to the magical hold of Istanbul exerted over man’s imagination throughout its fabulous history. Three separate empires ruled the world from this powerful capital – the Roman, the Byzantines and the Ottomans. Trace of their presence – in ancient walls, impressive hippodromes, royal basilicas, aqueducts, magnificent mosques, brilliant palaces – shape Istanbul’s alluring landscape and color its exotic texture. For more than 3000 years, this city has been at crossroads of cultures, a rendez-vous of the East and West, one of the reasons why it was chosen as the 2010 European Capital of Culture. The city’s identity reflects its experience accumulated in culture, arts, science and technology, as a center.
Today, Istanbul blends the ancient and the modern in a seamless tapestry of life. It stands, in a new world, as a model of free market economies, enlightened social reforms, cultural and religious diversity. In many ways, Istanbul is the capital of the future – a marriage of East and West for the benefit of both. 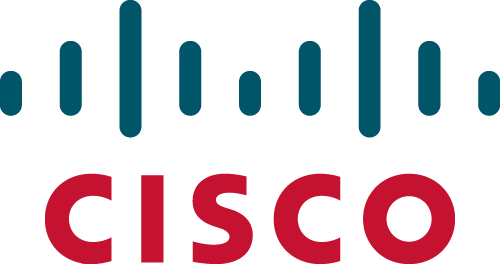 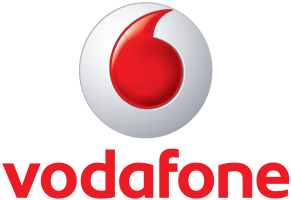